Nestled along the Santa Barbara coastline, the rich, alluvial soil and the south facing slopes provide the perfect backdrop for over 5000 organic olive trees.

In 1851, John Emile Goux came to the area in search of a Mediterranean climate where his native olives and grapes would thrive. He planted the first olive orchard and today great, great grandson Craig Makela and his family carry on the tradition with California Coast Naturals organic olives. 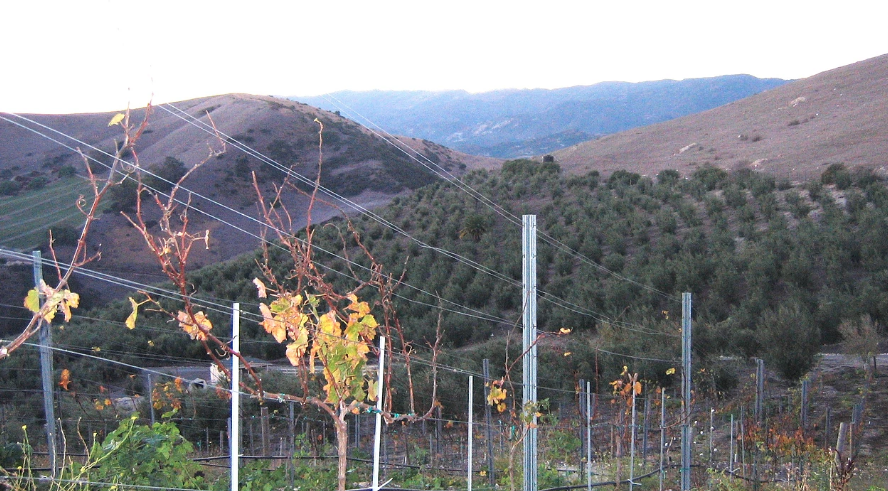 In 1990 they purchased their own 17 acres ranch, and soon after began the organic certification process. “It wasn’t an epiphany at the time, I just grew up a surfer and I stopped eating meat. It just seemed like the healthy natural thing to do. It was simpler not to use a lot of pesticides and fertilizers, Makela said. “Olives don’t have many issues with pests and the ones we do have are easily controlled with organic materials.”

Over the years the husband and wife duo built the Santa Barbara Olive Company Brand into the nation’s number one selling specialty olive brand. In 2009, they sold the brand to the Krinos Greek Olive Company, which continues to use the mark on Greek and Spanish Olives repacked in the states.

They sold the brand but never sold their land. It was their son Chad who brought up the concept of offering both organic and conventionally US grown olives as a way to differentiate the company.

Today as California Coast Naturals, they are selling organically grown in America olives in farmers markets and to retailers across the country. 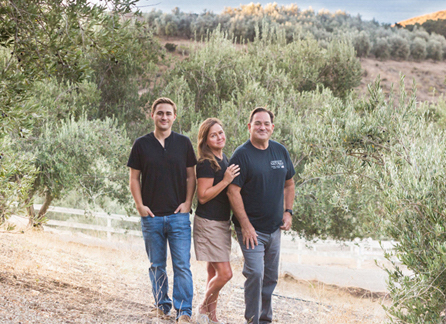 “We have grown significantly in the past three years and are in over 2000 stores, like Walmart, Lassen’s, Lazy Acres, – really all over California,” Makela said

Consumer education is a key component of the growth curve, as virtually all glass packed olives in the U.S. market come from either Europe or South America. “There are virtually no American olive brands that exclusively sell only U.S. olives. When we tell retailers that they usually say, ‘We have to carry this American product.” he said.

California Coast Naturals organic olives are hand harvested and either sun-dried or cured in a traditional salt brine. The company’s extra virgin olive oil is pressed on site the same day as harvest. Makela noted his olives are comparable in price to imported olive products, with all of his organic olives harvested, and packed on the 100 acres of tress under cultivation.