Ask Well: 3 Short Workouts or 1 Long One?
By GRETCHEN REYNOLDS 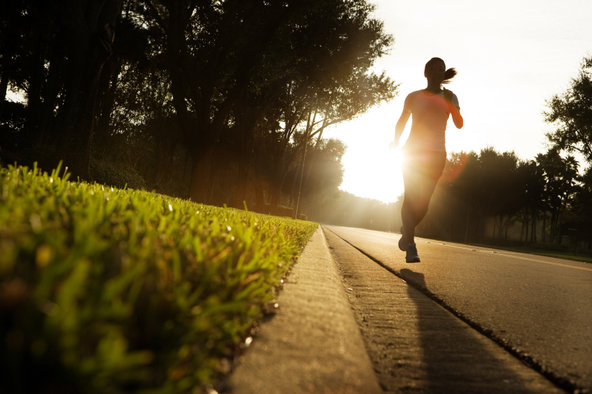 Do you get the same benefit of exercising for 30 minutes a day if that exercise is broken down into shorter segments — for instance, three 10-minute sessions?

According to the latest science, not only do multiple short sessions of exercise generally provide the same health and fitness benefits as a comparable amount of exercise completed in one uninterrupted workout, but by some measures, the briefer bouts are better.

For a study presented in May at the American College of Sports Medicine annual meeting, for instance, researchers at the Capital University of Physical Education and Sports in Beijing strapped small monitors to the ankles of a group of healthy men. The monitors measure changes in blood flow, providing an indirect measure of arterial stiffness. Less stiffness is healthier.

Then they had each man, on alternating days, ride a stationary bicycle or rest quietly for half an hour. Some rode for 30 minutes uninterrupted, while others rode for two sessions of 15 minutes each, with 20 minutes of rest between.

After the 30-minute session and the two 15-minute sessions, the men’s arteries were more pliable than when they rested. But the arterial benefits did not linger long after the 30-minute workout, dissipating within 40 minutes when final measurements were taken. Not so with the shorter sessions; after the second of those, the men’s arteries retained extra flexibility 40 minutes later.

In another study presented at the sports medicine meeting, Taiwanese researchers reported that eight weeks of treadmill jogging significantly improved college students’ endurance, and the improvements were almost identical, whether the volunteers jogged for 30 minutes or for three 10-minute sessions on the same day.

Just how abbreviated, though, such repeated workouts can be and still remain efficacious isn’t yet clear. Are six five-minute walks as beneficial as a single half-hour stroll?

“We don’t know,” says Glenn Gaesser, a professor at Arizona State University, who led the blood-pressure study. But already, he continues, based on the available science, “we can tell people who think that 30 minutes of exercise is too much or takes up too much time, just do 10 minutes” three times a day — a goal that, for almost all of us, is achievable.